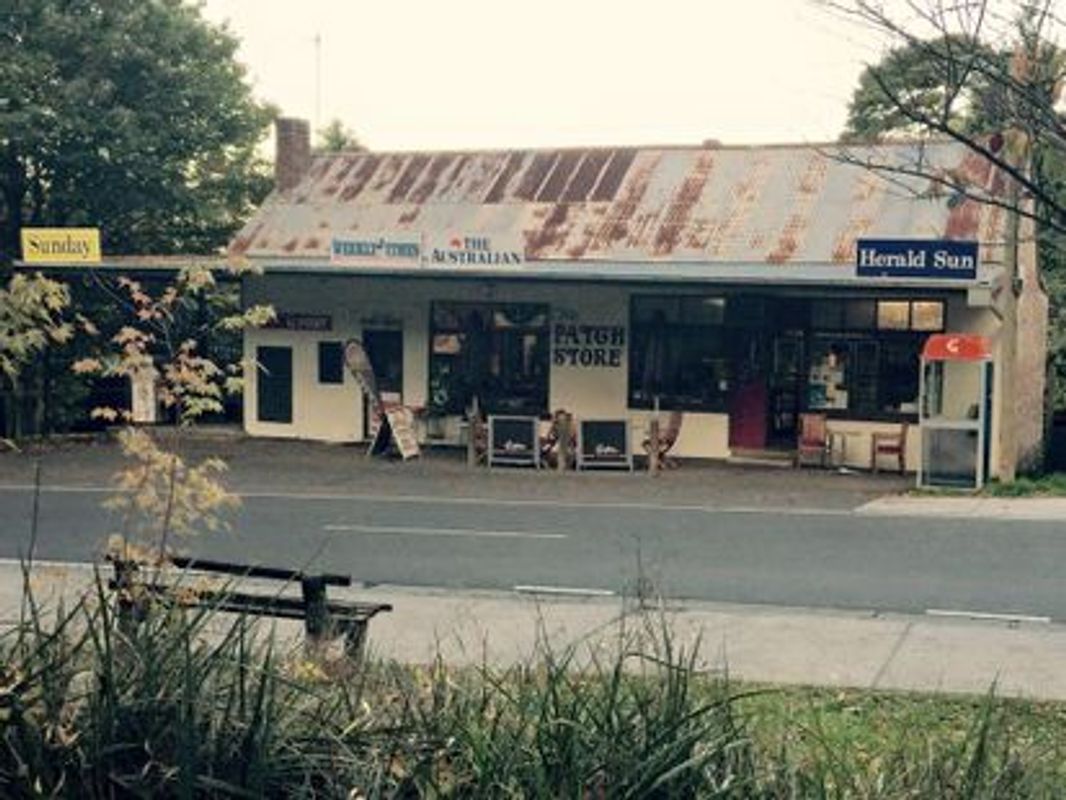 Named classically, as a patch of Mountain Ash trees were prevalent in just one area of the Dandenong’s in the 1860’s, the area is still known as The Patch today.
Farming became prominent in the area and berry production started; this became the main lively hood of the township. Berry growing supplied the neighbouring township of Monbulk and the Monbulk Jam Factory with locally grown produce as well as metropolitan markets.
The Patch is a very small suburb and consists of a small number of homes and farms, a Church, Community Hall and The Patch Primary School. The local Post Office and General Store is a must when passing though, being a great place to grab a coffee, Lunch or the paper. It remains a small township and scenic area to live and visit.